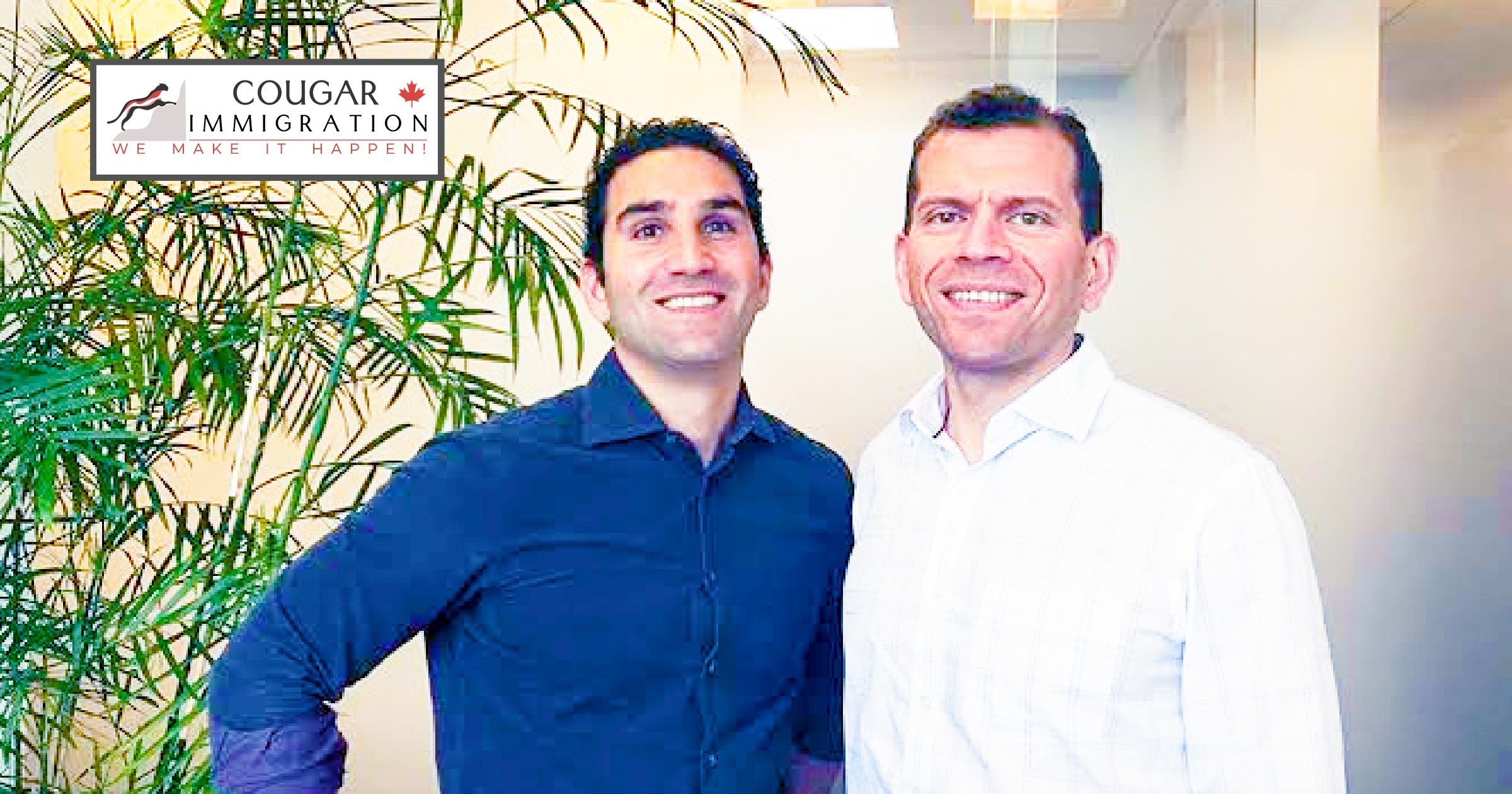 The City of Toronto’s first refugee shelter is now open thanks, in part, to two Iranian-Canadian immigrants.

Hamid and Hessam Ghadaki work for the development company that purchased the old Toronto Hydro building in 2018.

Though they could have leased the space to more profitable ventures, lending the space to house refugees is a cause that hits close to home.

“I think I was fortunate when I came here,” Hamid told a renowned Canadian News website. “It’s always good to be able to help others and welcome them to our country.”

“When we saw that the City was looking for space that met the description of the building… we both thought this would be a great candidate,” Hessam added.

The cousins were children in Iran during the Iran-Iraq war in the 1980s. Hessam’s family left when he was a toddler, but Hamid was eight when his family finally arrived in Canada.

Hamid remembers bombings in the Iranian capital city of Tehran in 1988. Many people, including his family, had evacuated the city because it was not safe.

They moved to a hotel where they lived for a month near the mountains on the north side of Tehran.

“We could see the bombings happening,” Hamid said.

One day the bombs rained down on his neighborhood, hitting the house behind. After this, they fled to Turkey where they stayed and waited for Canada to process their immigration papers.

When Hamid arrived in Canada, he had missed most of grade three, but he said housing was not an issue as they had a family to stay with.

“To think about not even having a place to live would be very difficult,” Hamid said, “You’re coming to a new country, besides everything else you’re worried about, you have to worry about food and shelter.”

The building, which can house up to 200 refugees at a time, was bought for $122.2 million, and the City is paying six dollars per square foot in rent.

The shelter is secured in the Yonge Street building until November 2020.

The cousins say they are open to renewing the lease as long as the site is not required for construction. 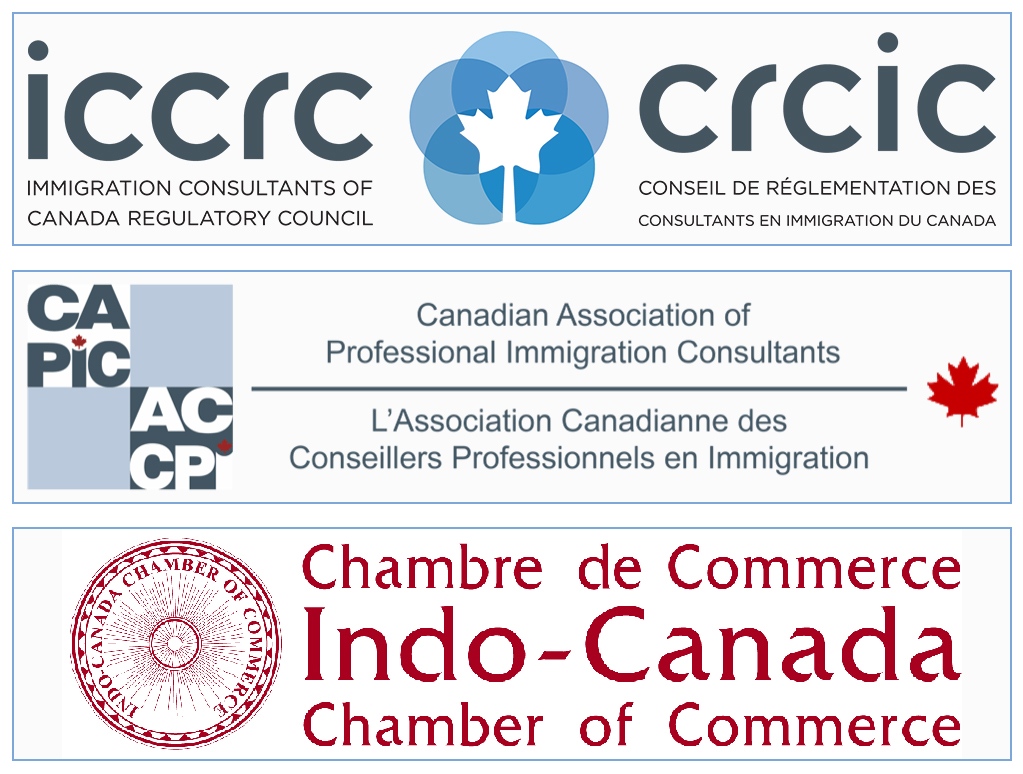